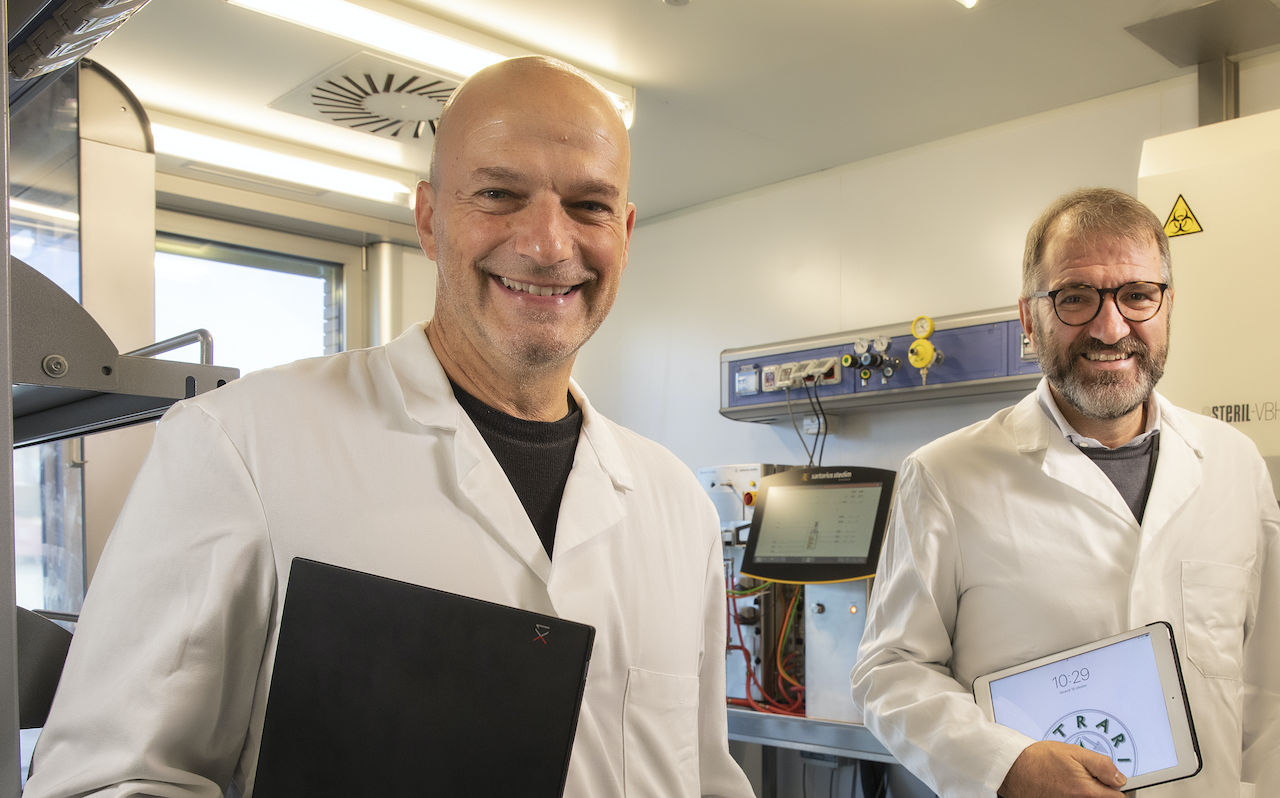 Momentum for monoclonal antibodies in the fight against Covid-19

In Europe, the fight against the Covid-19 pandemic was mainly focused on developing a vast number of vaccines through the use of different technologies. But now, with the cold months fast approaching and the second wave of infections hitting the continent, the hope that a vaccine would swiftly end this pandemic has faded. Then overnight, news of a treatment option with monoclonal antibodies, a solution that previously had been widely ignored in Europe, started to spread.
The surge in fame came from an unlikely source, and the world’s most prominent Covid-19 patient: U.S. President Donald Trump. He received an experimental treatment with Regeneron antibodies after he was hospitalized at the beginning of October. After his release, he credited his swift recovery to the antibody treatment. Since then, the attention on Regeneron antibodies and other U.S. monoclonal antibody projects has highly increased.

A vaccine will surely be a long-term solution, but monoclonal antibodies could be a faster, more realistic and concrete solution for the problem”, has explained Vito Di Cioccio, Chief Technology Officer of AchilleS Vaccines, followed by our CEO Riccardo Baccheschi who stated that “We believe monoclonal antibodies against Covid-19 are here to last

Click here to read the full article on Covidx.eu

AchilleS Vaccines is a dynamic, for-profit organization created to become home to some of today’s best minds in the vaccine industry. Based in Siena, a world-renowned vaccine hub, AchilleS Vaccines was born from the decades of experience in the world of vaccines brought by its founders and core team.

This site is registered on wpml.org as a development site.