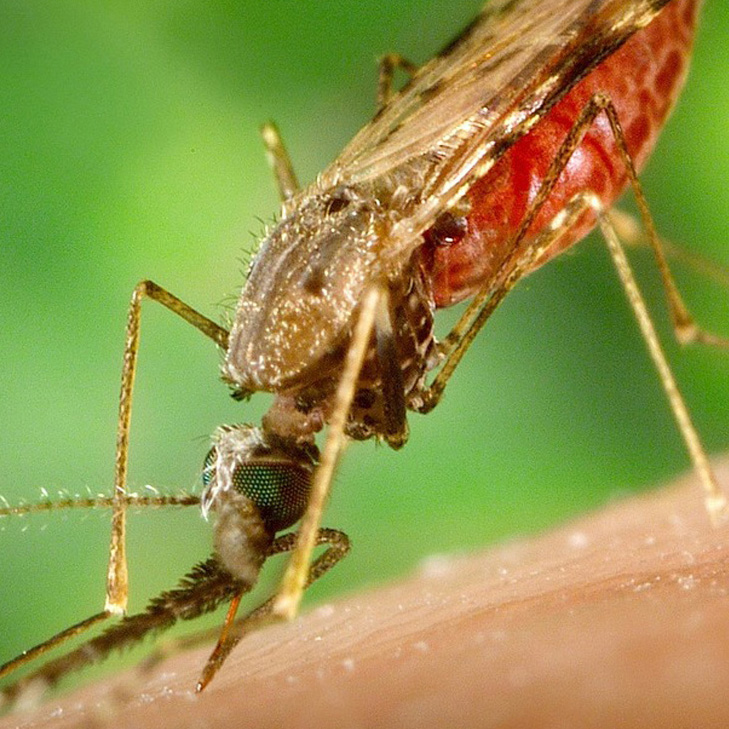 Malaria is an acute febrile disease caused by several species of Plasmodium parasites that are transmitted by infected Anopheles mosquitos. Symptoms range from mild to severe depending on the age of the individual and pre-existing immunity. Severe anaemia, respiratory distress, cerebral malaria and multiorgan failure can lead to death.

In recent years there have been about 230 million annual cases of malaria worldwide, leading to over 400.000 deaths. Children aged under 5 years are the most vulnerable group affected by malaria. The WHO African Region is home to more than 90% of cases and deaths. Malaria can also be a predisposing co-morbidity for a number of other infections including fatal bacterial septicamias.

Drug resistance against Plasmodium parasites is widespread and resistance to insecticides posed difficulties to control of the mosquito transmission vectors.
Despite decades of intense research in the field, a protective, effective, and affordable vaccine has yet to be developed.

AchilleS Vaccines aims to move away from traditional approaches and use multidisciplinary, combinatorial, innovative science towards malaria vaccine development. The MalOMVax project will exploit advanced clinical-immunology-guided reverse vaccinology, combined to the fllexible mOMV platform, to deliver antigens able to induce protective immunity against a broad range of Plasmodium parasites. New antigens and epitopes that can be recognized by immune B-cells of “protected” individuals from endemic areas will be identified, prioritized for functional protective activity, further engineered for optimal immunogenicity and displayed on the mOMV platform.

Our approach will maximize the chances of developing a novel mOMV-based malaria vaccine capable of eliciting strong immunity against multiple parasite antigens and providing long-lasting protection. The project will be performed as a collaboration between AchilleS vaccines (Siena, Italy) and the National Institute of Molecular Genetics (Milan, Italy).

By admin
0
This site is registered on wpml.org as a development site.