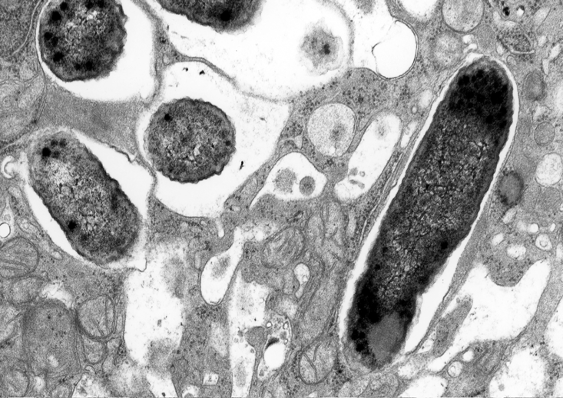 Salmonella is a bacterium that causes life-threatening diseases in adults and children. Typhoid fever, paratyphoid fever and invasive non-typhoidal Salmonella infections (iNTS) have a high incidence worldwide (around 30 million people are affected each year worldwide, with a mortality rate of between 10 and 20%). These diseases coexist in many geographical areas, particularly in Low and Middle Income Countries (LMIC). A single vaccine against all major Salmonella infections is therefore highly desirable, given that the current ones require multiple doses and / or show moderate protective ability and some of them are expensive to produce. In addition, there is no iNTS or paratyphoid fever vaccine today.

Thanks to the AV skills and the services made available by the partner ARTES 4.0, the Department of Excellence of Biotechnology, Chemistry and Pharmacy of the University of Siena, the SHASI project intends to a mathematical-digital 4.0 method aimed at identifying on the basis probabilistic the best path on which to direct pre-clinical research, the development of the vaccine prototype, the design of the clinical test and the subsequent production of the vaccine (with a reduction of times and costs and improvement of the safety of the drug), in this case of the multivalent vaccine against diseases generated by the Salmonella bacterium.

The project focuses on the integration of new tools: artificial intelligence for vaccine research and the mOMV platform (modified Outer Membrane Vesicles) for its production. The output of this project will later be used to optimize the research and industrialization of the vaccine, so that the main asset is finally the patenting of the vaccine candidate at phase 1 of clinical test, so as to be resale to a pharmaceutical company able to bear the costs of the subsequent trial phases and bring it to the market. In reaching the scientific and economic objective, the growth of competence of the development team and the strengthening of the company and of the so-called Siena Vaccines Hub are implicitly achieved, i.e. the academic-productive ecosystem that makes this geographical area one of the most relevant world centers in the vaccine sector.